Now, business professionals can step off the plane and attend meetings in much better shape than before.   They no longer need to allow time to rest and reorient themselves on arrival at a distant destination. Similarly, holiday travellers can now look forward to enjoying every day of their vacation, and on returning home can step back into their lives without taking days off to recover from jet lag. 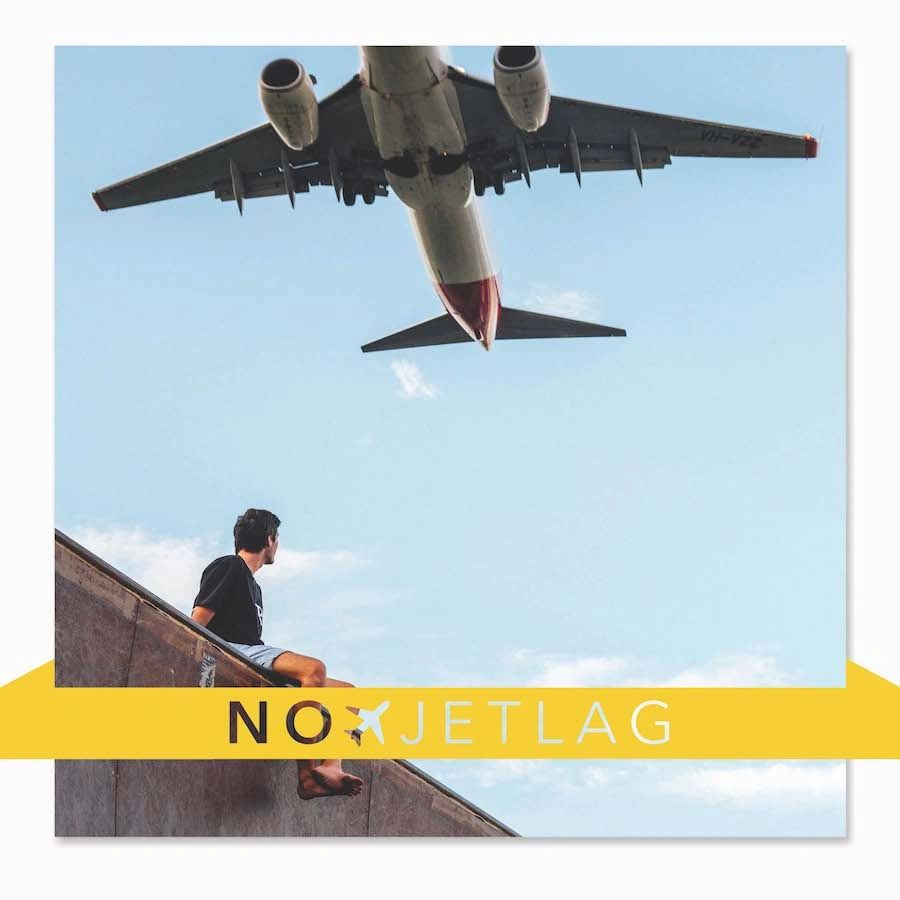 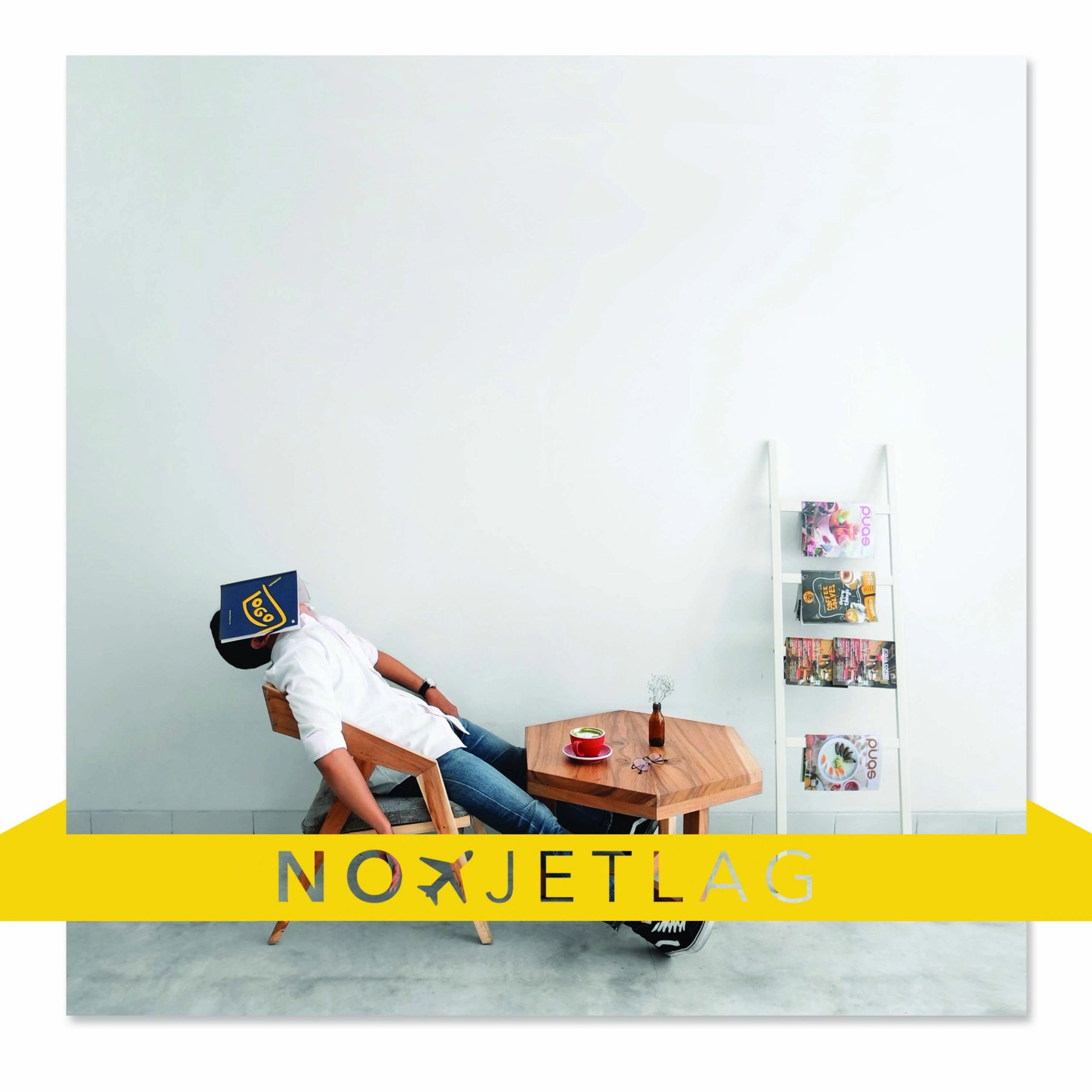 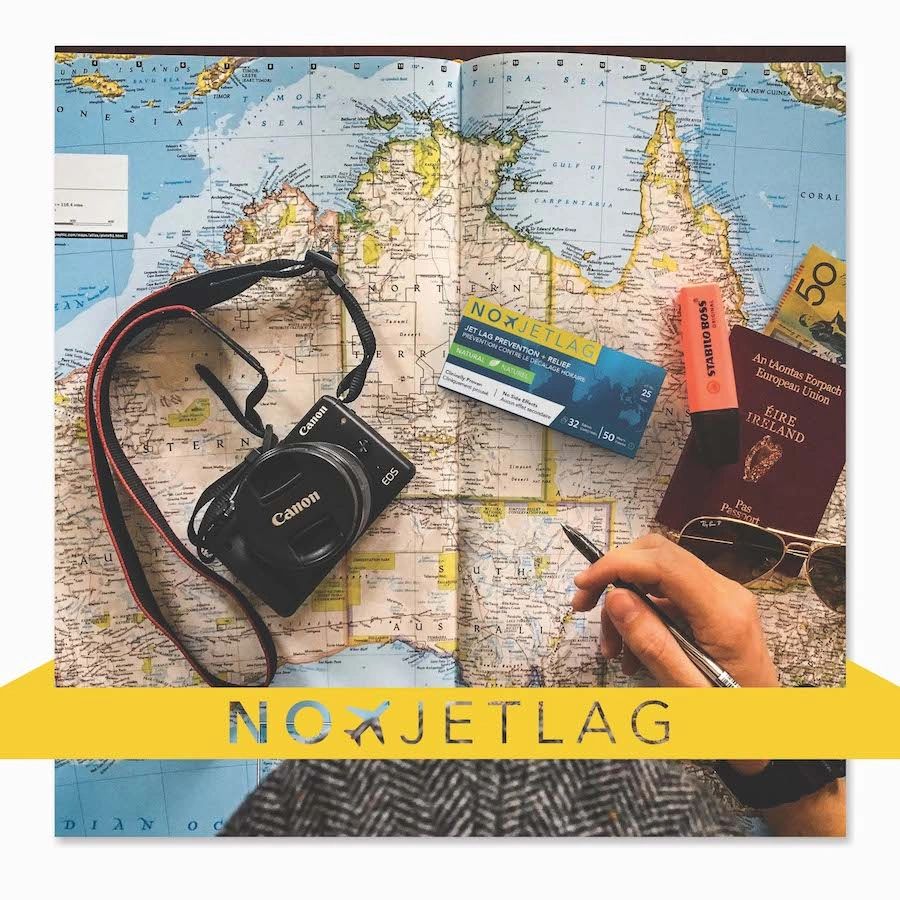 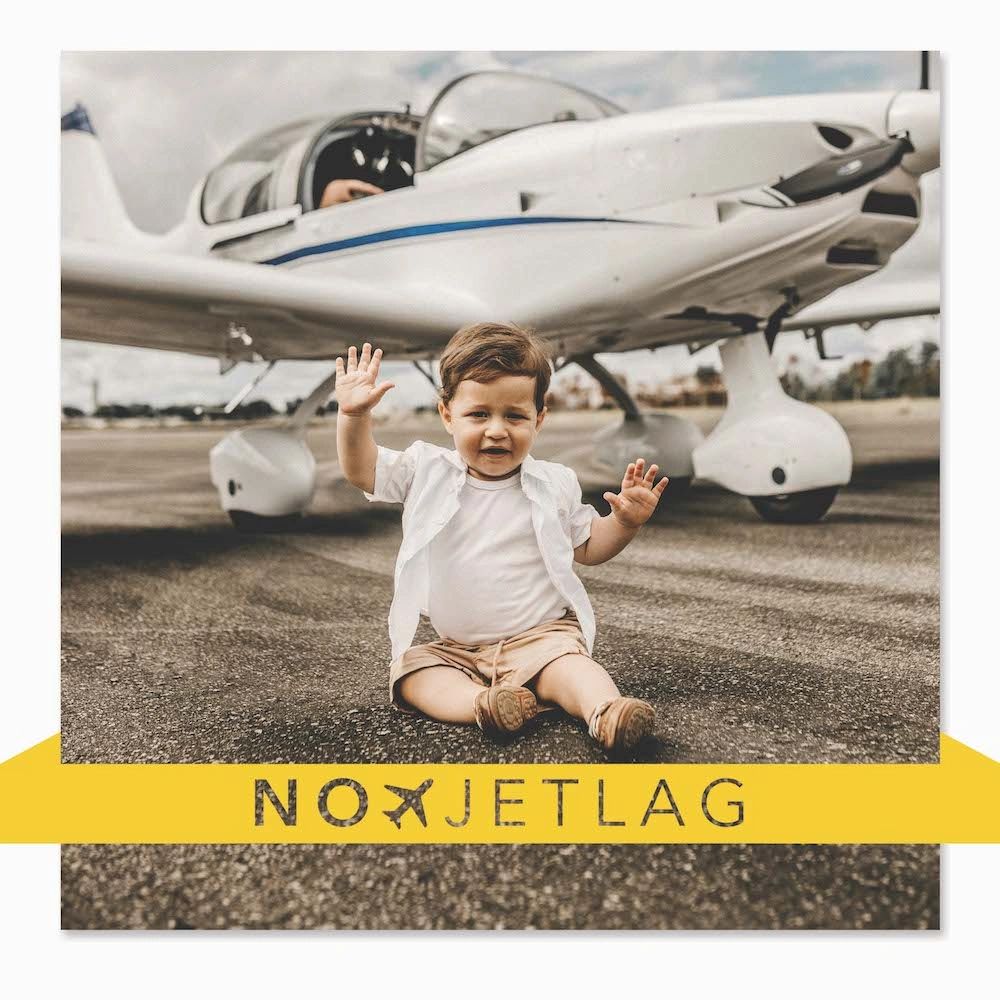 No-Jet-Lag natural ingredients will make you dance at your arrival. 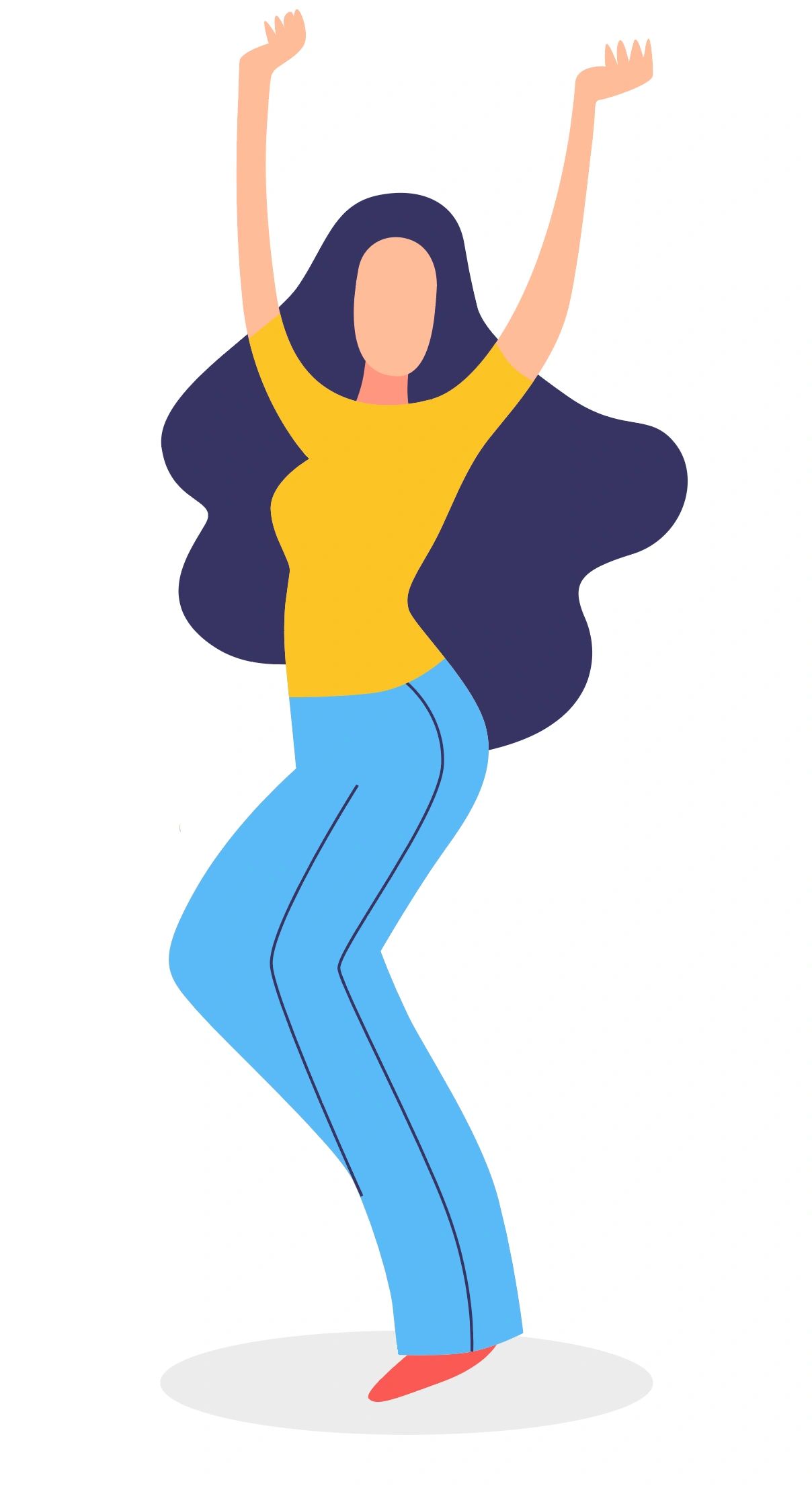 Alleviates tension and mental strain. Helps with muscle soreness and

Alleviates anxiety and a feeling of heaviness in the legs.

Since No-Jet-Lag is made entirely from natural substances, you

won't experience any side effect such as grogginess.

No-Jet-Lag is available in 32-tablet strip packet and is packaged in premises inspected by a regulatory authority to ensure the premises meet the standard grade of hygiene, class one.

No-Jet-Lag is manufactured according to the Homeopathic Pharmacopoeia of the United States, (HPUS).

Jet lag is a complex condition which occurs when flying long distances. The main, but not the only cause, is crossing time zones, which causes circadian dysrhythmia. Other causes are dehydration and problems from pressurized cabins (pressure equivalent to 8,000 feet), lack of fresh air, lack of exercise and loss of quality sleep.

One tablet of No-Jet-Lag should be taken at the time of each take-off, another every two hours in flight, and another after each landing (including at intermediate stops). During long flights, the two-hour intervals may be extended if the user is sleeping.

No-Jet-Lag can be used by travellers of all ages. If a user already suffers from a major medical problem, normal caution should be exercised in flying on long journeys. If after arrival the symptoms of jet lag continue, professional help should be sought. No-Jet-Lag does not counter the effects of existing medical disorders when travelling by air, or the effects of alcohol or general exhaustion.

If possible flying while pregnant should be avoided. Pregnancy creates extra fluid and changes to this extra fluid while flying can make the pregnant traveler uncomfortable. Reports from pregnant travelers suggest these changes can be so severe they think something major is wrong and sometimes it is. Because of the very small concentration of ingredients in No-Jet-Lag it is safe to use while pregnant when flying internationally.

It's very difficult to measure jet lag in children. There have been no major studies to say children do or do not suffer from jet lag. Many scientists believe that children under three years do not suffer from jet lag. But many parents think children do suffer from jet lag. Due to their smaller size and vulnerability they need plenty of fluid frequently to reduce dehydration. Irritability is one of the leading symptoms of jet lag and for babies and children aged between 3-12 years one tablet every four hours is suitable. (Compared with the adult dose of one tablet every two hours.). Parents of babies have told us that babies get irritable when flying and No-Jet-Lag works like magic with babies calming down within minutes of talking No-Jet-Lag. Dose used is one tablet very fours for babies, or one tablet at the first sign of irritability and then one tablet very fours hours after that.

No-Jet-Lag may be taken with any other medication. Like other homeopathic remedies, No-Jet-Lag is most effective when taken separately from food and drink, but has been specially formulated so that it may if necessary be taken in association with food and/or drink, i.e. coffee.

With the minute doses involved there is little possibility of adverse effects. There has never been any recorded adverse effect from homeopathic remedies above 12C. All remedies used in No-Jet-Lag are 30C, well above the 12C limit.

Should a client take more No-Jet-Lag than recommended, no harmful side effects should be expected, owing to the minute dilutions of active ingredients employed in homeopathic preparations.

Extracted from the common daisy.

Extracted from the root of ipecac (a South American shrub).

- irritability in chest and stomach,

- inability to adapt to new surroundings.

No-Jet-Lag CONTAINS NONE OF THE FOLLOWING:

-Any ingredient known to cause allergies

-Melatonin or any other hormone